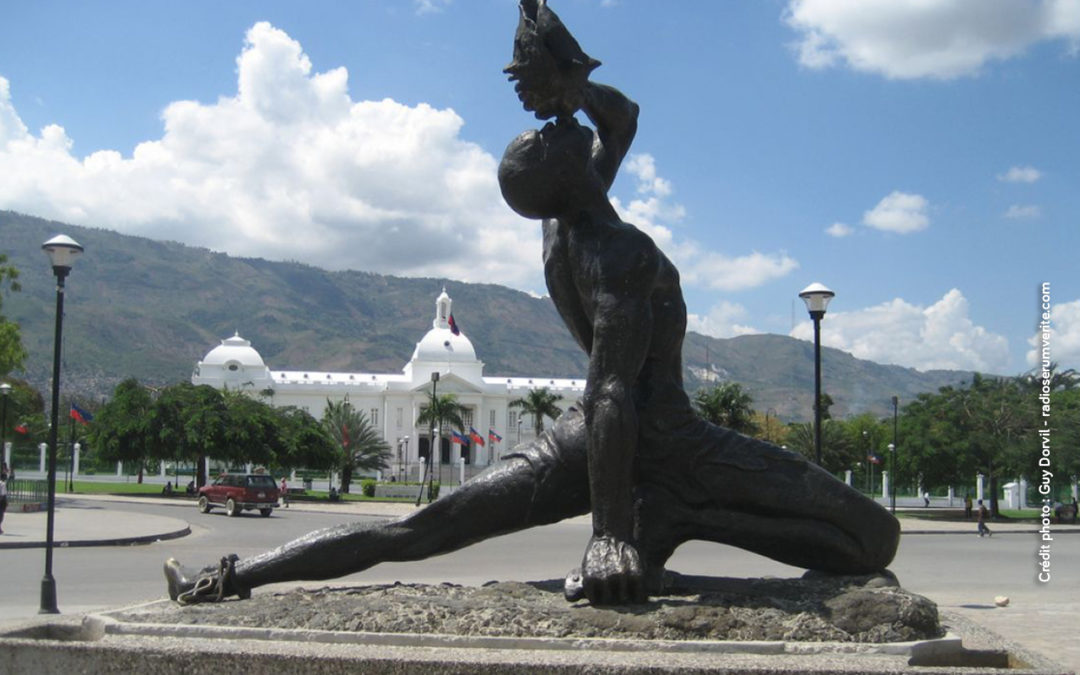 Race is a volatile topic that also affects us at PAP’PADAP! Travels and even more so as we are French entrepreneurs from Haitian immigrants. We grew up with racism and had to deal with it, whether we wanted to or not.

Let’s talk about the symbol that Haiti should represent today for black people around the world.

What does History say?

The Spanish explorer Christopher Columbus landed in 1492 on the current island of Haiti, which he baptized as Hispaniola. At the time, the natives called it Ayiti, Quisqueya or Bohio.

The Spanish began to mine gold on the island, enslaving about 100,000 natives.

But affected by diseases imported by Europeans and ill-treatment, the Amerindian population disappeared in a few decades. They were then replaced by slaves from Africa (Benin, Guinea, Senegal, etc.) hence working on the fruitful coffee and sugar cane plantations managed by French colonists.

About 200 years later and, in an atmosphere of French revolution back in Paris, a group of former slaves and free blacks led by Toussaint Louverture, former general in the French army, decided to also revolt against the slave regime and the famous Code Noir (Rights and duties of masters and slaves) of Napoleon Bonaparte  (the first consul of France). 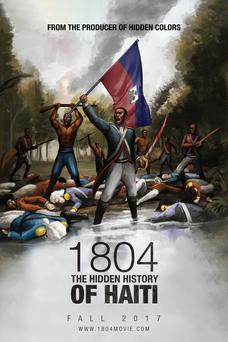 After 12 years of conflict, Napoleon Bonaparte’s troops are defeated by Louverture’s successor, Jean-Jacques Dessalines, who declares the sovereignty of Haiti on January 1st, 1804 – the first independent nation in Latin America and the Caribbean, the first country to abolish slavery and the only state in History established by a successful slave revolt.

Except for Alexandre Pétion, first president of the Republic, all of Haiti’s first leaders were former slaves.

So… how come such a story isn’t known worldwide? Why is Haiti unfamiliar to some black people in the world?

A nation formed by people who breaks their chains and gain their independence from the most powerful military army at that time, why do we not talk about it?

Well… because in a capitalist world, everything comes at a price. Even freedom.

The price of Freedom

“Since Haiti’s independence (the first black republic),it has had no chance to benefit from its resources, invest in its infrastructure or to be heard on the international stage.”

The news that an enslaved people were able to wrestle their freedom with their own hands cannot be spread in a slave economic system which fuels European wealth. So they came up with a system which made the Hatians pay for their freedom.

It’s worth repeating that between the 16th and the 19th century, more than 30 million people were taken from Africa and sold as slaves in the Americas and the Caribbean.

The victims of this trafficking, carried out by European empires such as the United Kingdom, France and the Netherlands; never received economic compensation once slavery was abolished.

In the case of Haiti, France goes further: a compensation for the settlers loss of income.

150 million francs to be paid in exchange for recognition as a nation. As incredible as it may seem, this recognition in itself never happened.

To pay the debt to France, Haiti turns to the United States for support. The US, in turn, invaded and imposed dictatorships for most of the 20th century in Haiti. Then a power play begins between France and the United States, trying to squeeze every ounce of advantage for their side, not wanting to lose their geopolitical and economic interests in the Caribbean zone.

Since Haiti’s independence (the first black republic),it has had no chance to benefit from its resources, invest in its infrastructure or to be heard on the international stage. The Western countries have never turned to Haiti except to extort its wealth, strangle its chances of development and destroy its local economy in the guise of charity. 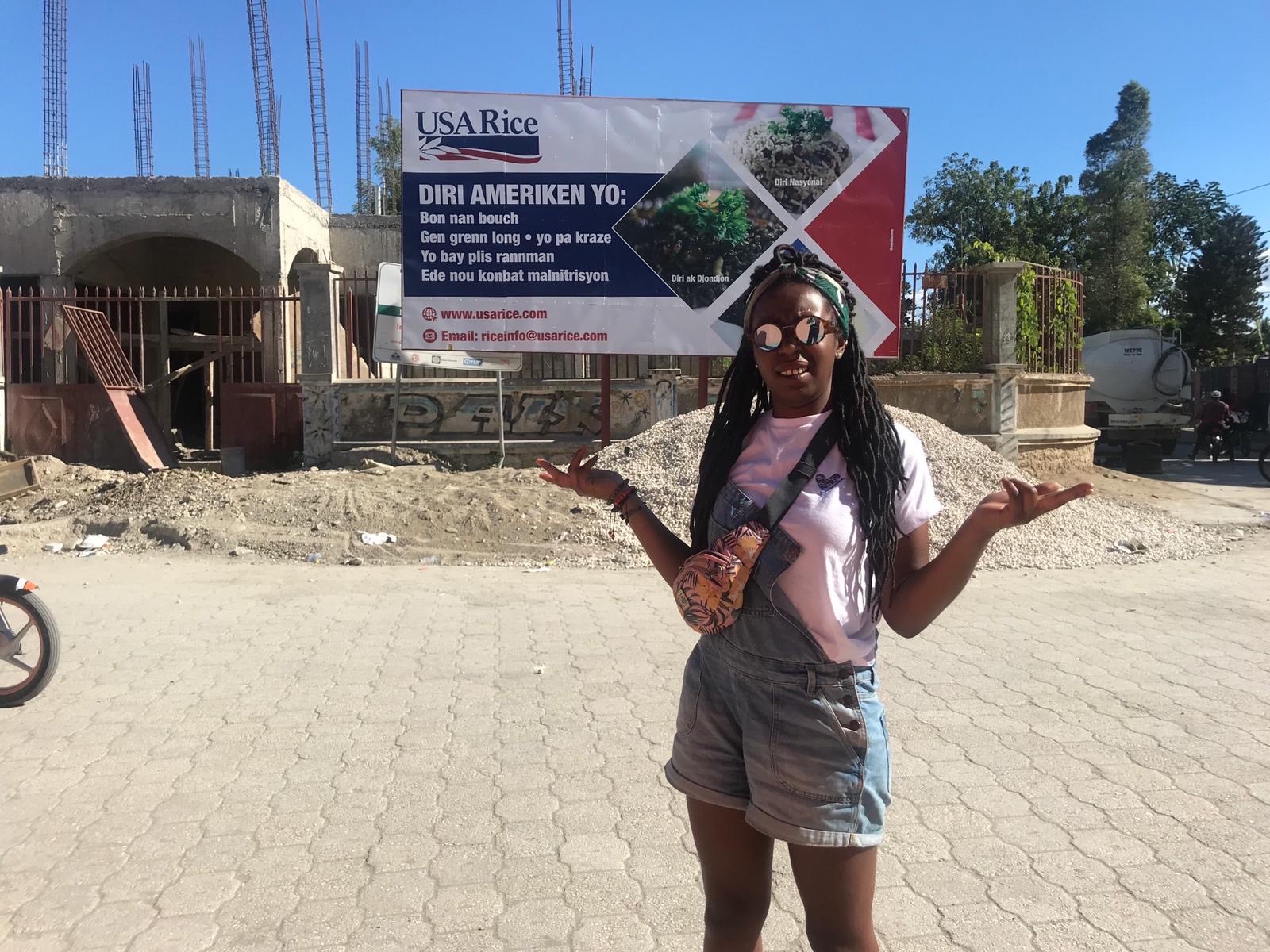 The hidden price of Freedom

Instead of saluting the courage of black slaves who found a way to free themselves after more than 200 year of cruelty, Haiti is today known worldwide as the poorest country in the Caribbean, in which the most devastating earthquakes occurred.

How come such tragedy happened to overshadow an historic victory for an entire people?

When a Haitian emigrates to the United States, he/she is singled out for being part of the famous 4H Club (Homosexuals, Hemophiliacs, Heroin addicts, Haitians) at the epicenter of spread AIDS.

When a Haitian emigrates to Europe, he becomes a second class citizen.

This treatment is unfortunately not only reserved for Haitians, but for people all around the world coming from countries formed by colonization, or people of immigrant origins, as we call it today.

The history of black countries is important to be remembered and commemorated to put things in context and not perpetuate a biased version of events, so frequent in our History books.

“How come such tragedy happened to overshadow an historic victory for an entire people?” 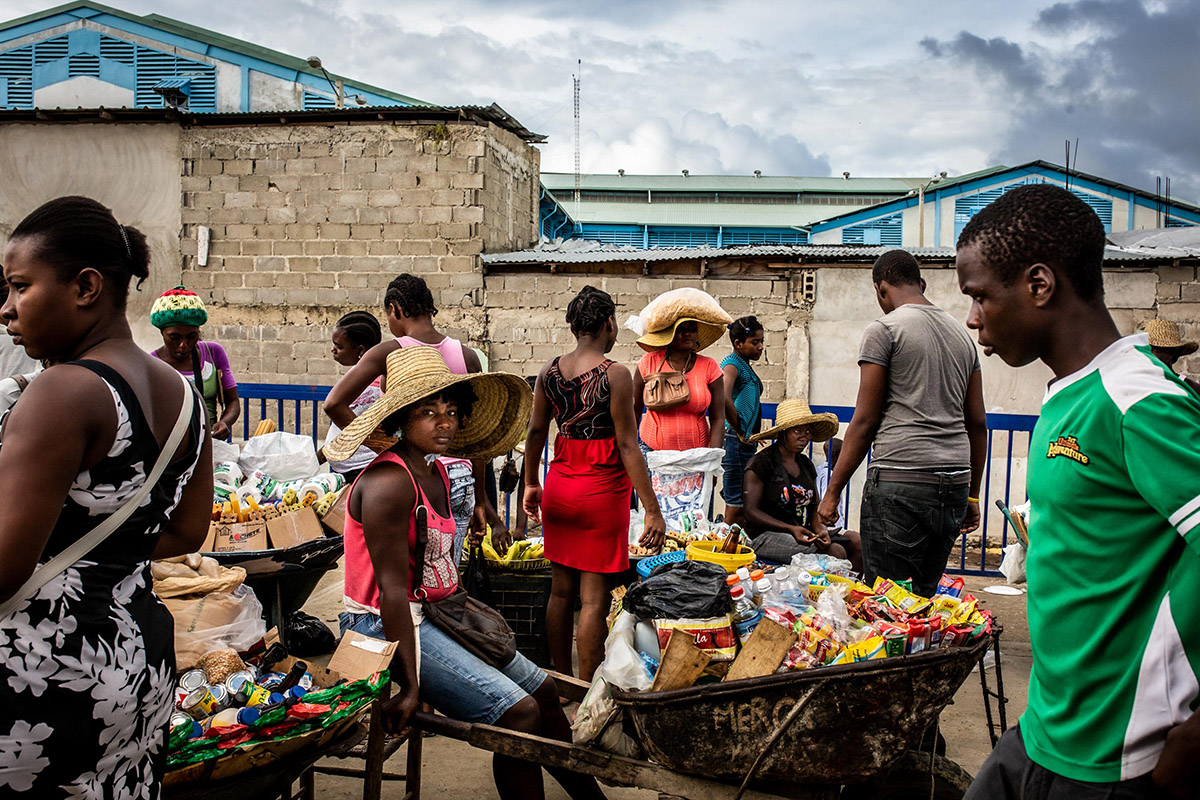 As long as we continue to share our history, and ensure that it is known and understood by all (especially the white community), systemic racism will lose all its relevance and meaning over time. This is our hope.

In the meantime… #blacklivesmatter

NB: Racism is an ideology postulating a hierarchy of races leading to discrimination, even violent hostility towards a human group. 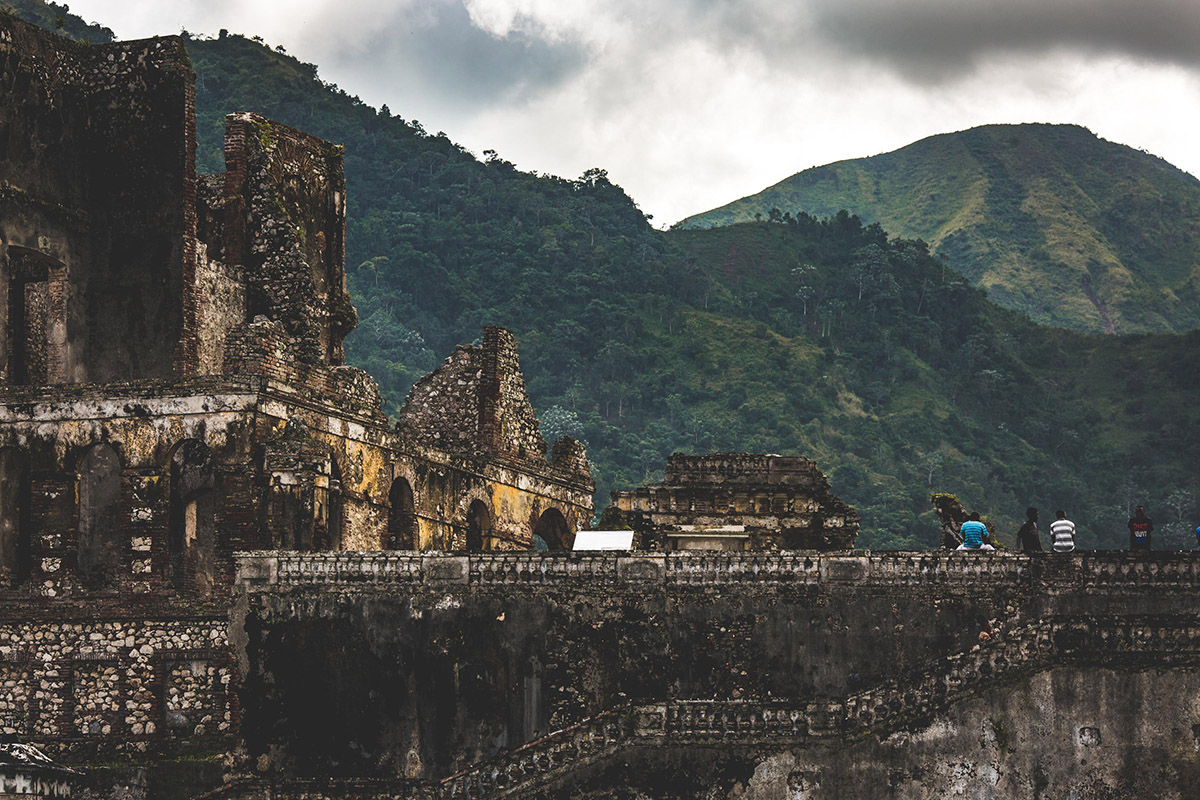 The page you requested could not be found. Try refining your search, or use the navigation above to locate the post.